Walking On the Edge of Eternity 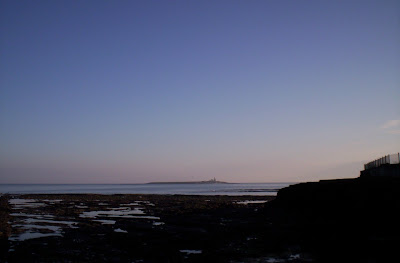 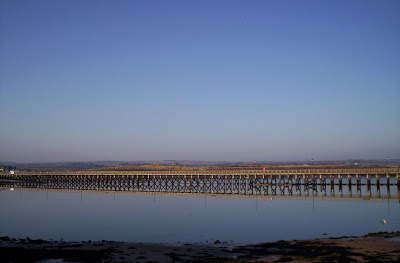 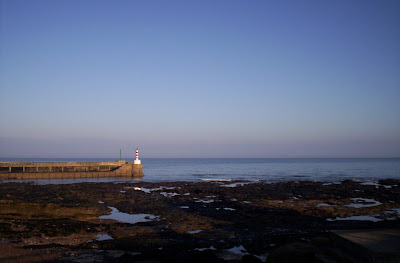 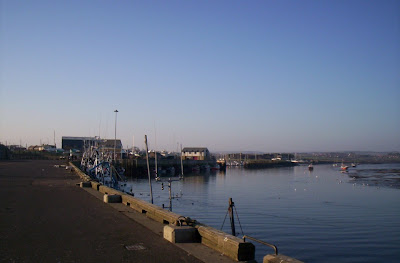 So here hath been dawning
Another blue day;
Think, wilt thou let it
Slip useless away?

Out of Eternity
This new day is born;
Into Eternity,
At night will return.

Behold it aforetime
No eye ever did;
So soon it for ever
From all eyes is hid.


OUR SCHOOL HAD A SONG AND A PRAYER. The song was in Latin, and something of a rip-off of a common school and university song in Great Britain and on the Continent about the brevity of life, best known by its first line Gaudeamus igitur, meaning Therefore let us rejoice… It's also a drinking song in Europe, especially popular in the pubs in Vatican City where the national language is still Latin. I made that bit up. But it is a drinking song. The European first verse goes:
Gaudeamus igitur
Juvenes dum sumus.
Post jucundam juventutem
Post molestam senectutem
Nos habebit humus.

Happy New Year! To a Latin beat!
Posted by Ross Eldridge at 20:37

oh bolphie, what fun! you and the old bro, talking about the warwick days. were they really so awful? bermuda high school for girls (bermuda horse stable for goats) is so wrapped about in a nostalgic haze for me. i hate to see the new buildings crowding all over our beautiful old field, the giant rubber tree missing, the BOYS creating miasma in the ivy-shrouded halls. i know i hated a lot of stuff there but i don't remember any of that. i just remember what i loved.
amble is beautiful in the wintry dawn.
:) khairete
suz

Lovely sentimental post about Old lang Syne, Ross. My high school had a school song as well, but damned if I can remember it. But I forgive myself because of the number of schools I attended. I guess I figured I'd be moving on shortly and never bothered to Log it In.

I love that about singing inside one's head. No wrong notes.

The photos are beautiful in a stark sort of way. I particularly like the one of the pier with the busy-ness of manmade things contrasted with the sky, clear and unencumbered. Very nice.